Matilda Dzomeku, a research scientist working for the government of Ghana, was the first student to receive biopharmaceutical training at Aloha Medicinals as part of a program to offer researches hands-on experience in growing medicinal mushrooms.

Aloha Medicinals in Carson City has begun a biopharmaceutical training program to provide post-doctoral instruction in biopharmaceutical manufacturing that is attracting students from several different countries.

Chief Scientific Officer Dr. John Holliday said the program was born out of a lack of hands-on educational opportunities for researchers in the growing field of biopharmaceuticals.

“The value we are offering to these post-doctoral students is they are able to come here and put the theoretical knowledge they learned in the universities into day-to-day practice,”Holliday said. “Getting a PhD doesn’t teach you how to make things. It just gives you the idea of how a thing can be made.”

Aloha Medicinals manufactures a variety of compounds from mushrooms that are used in medicines and dietary supplements.

“We invented so much of this field,”Holliday said. “When we started 10 years ago, it was a concept that no one had really put into practice. And we have been leading the way since, and now there is an emerging worldwide industry based on this concept of non-toxic, naturally derived functional medicines.”

While working with the government of Ghana to create mushroom-growing facilities on the African continent, Holliday made an offer to help train their researchers by bringing them to Carson City to show them how to produce end-user products from mushrooms.

While presenting a paper at the Fifth International Conference on Medicinal Mushrooms in China on Sept. 5-8 in Nantong, China, Holliday opened up the offer for training to the top researchers in medicinal mushrooms, and has since received 20 applications from countries like Slovenia, Ukraine, Uganda, Togo and China.

“Both parties benefit, because we are bringing some of the greatest brainpower in the world in this field,”Holliday said. Matilda Dzomeku was the first researcher to be trained at Aloha, and has already returned to her native Ghana to put her new knowledge to use. “Mushroom technology has not been fully explored,”Dzomeku said. “There is much more that we can do, especially in Africa.”

Holliday said his vision is to create a hub of biopharmaceutical companies in Northern Nevada, and is in discussions with the University of Nevada, Reno on creating a program at the school to train people in this field.

The company already has had several UNR students doing work at their facility for class credit.

Aloha Medicinals has 33 employees at their 33,000 square foot facility in Carson City. The company was recently named the Small Business Exporter of the Year for Nevada by the Small Business Administration, and also received the 2007 Governor’s Industry Appreciation Award, and the 2008 Nevada Excellence in International Business Award.

Brad Horn/Special to the Nevada Appeal 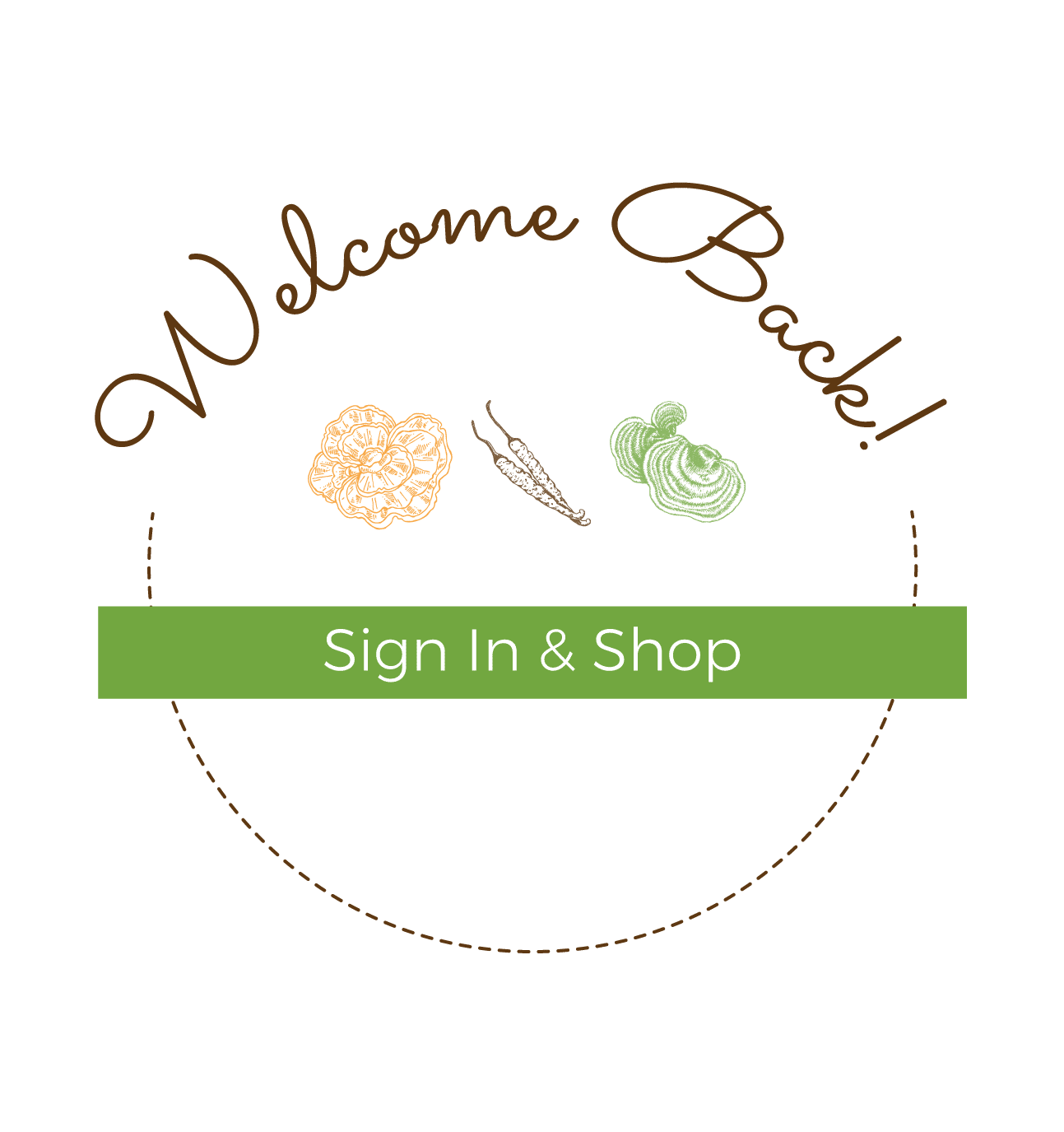 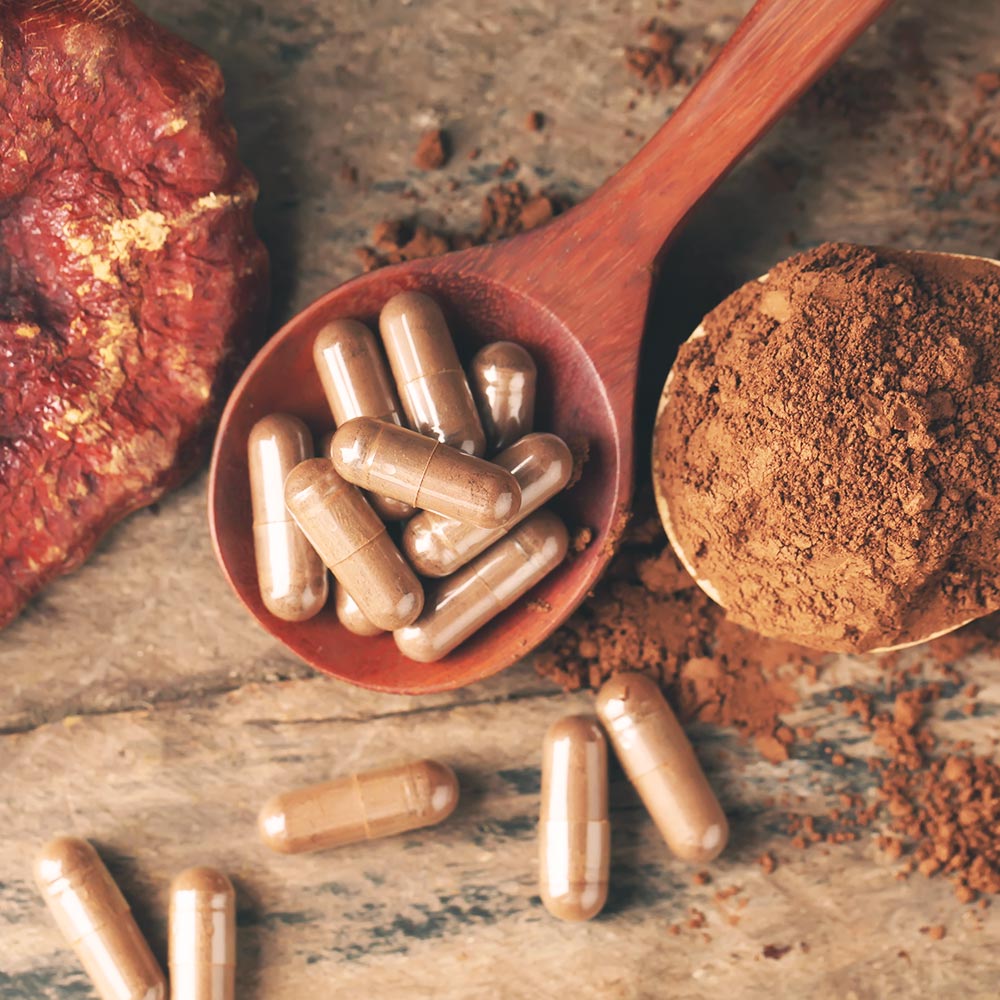